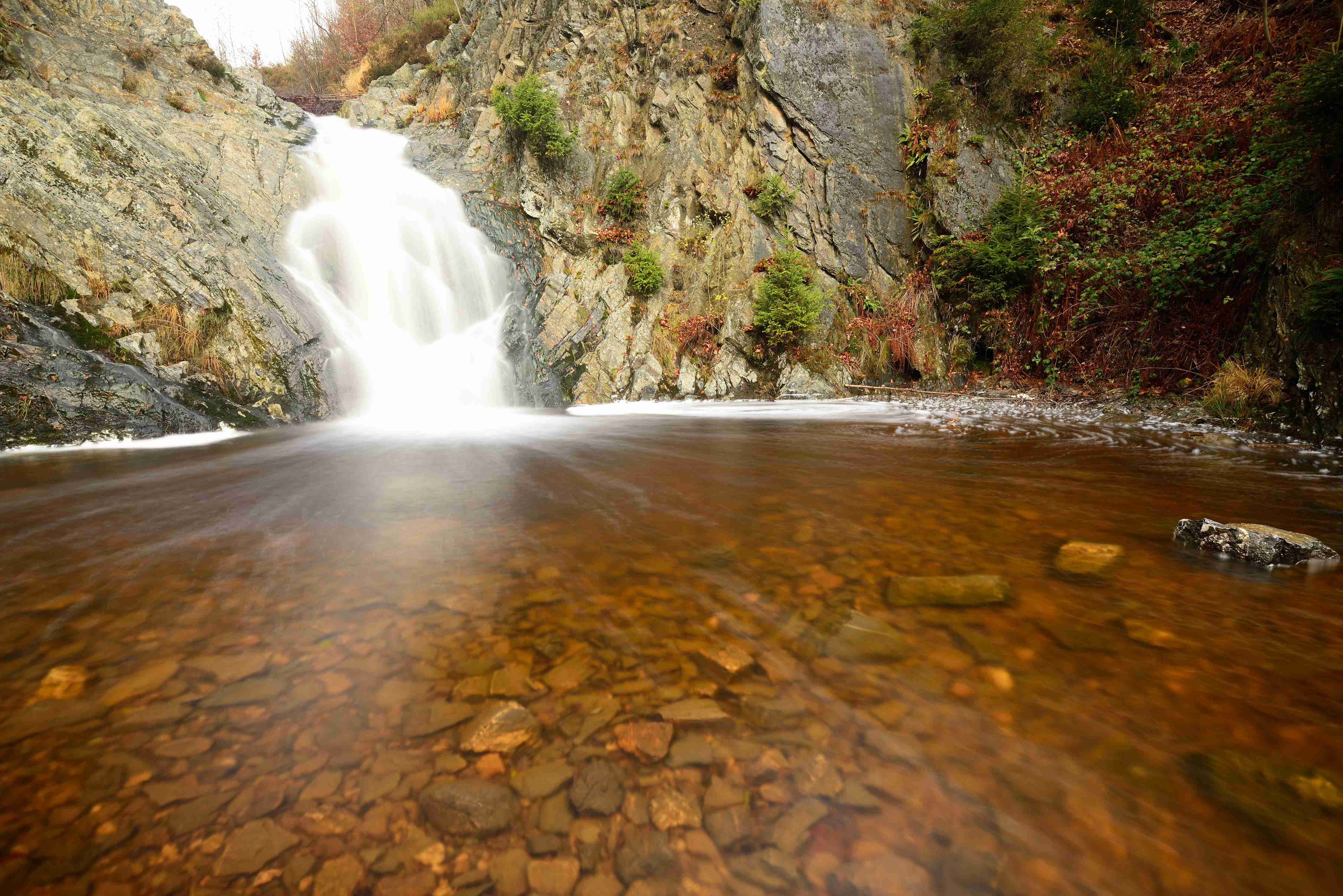 The 10 most beautiful walks in Belgium

Belgium, a "low country"? Not that much ! Admittedly, the highest point (694 meters) is far from the Alpine peaks. But the southern half of the country nevertheless presents a quite charming hilly relief, dug by the meanders of the Meuse, the Sambre, and a multitude of rivers. Add to that many forests, polders, marshes, or even coastal dunes, and Belgium offers a tremendous diversity of landscapes to hikers.

Here is our top 10 of the most beautiful nature-oriented walks in Belgium.

Our selection begins on the banks of the Warche, near Reinhardstein Castle. This route runs along small rivers to reach the magnificent Bayehon waterfall, passing by the mill of the same name. A superb hike that will satisfy more than one! 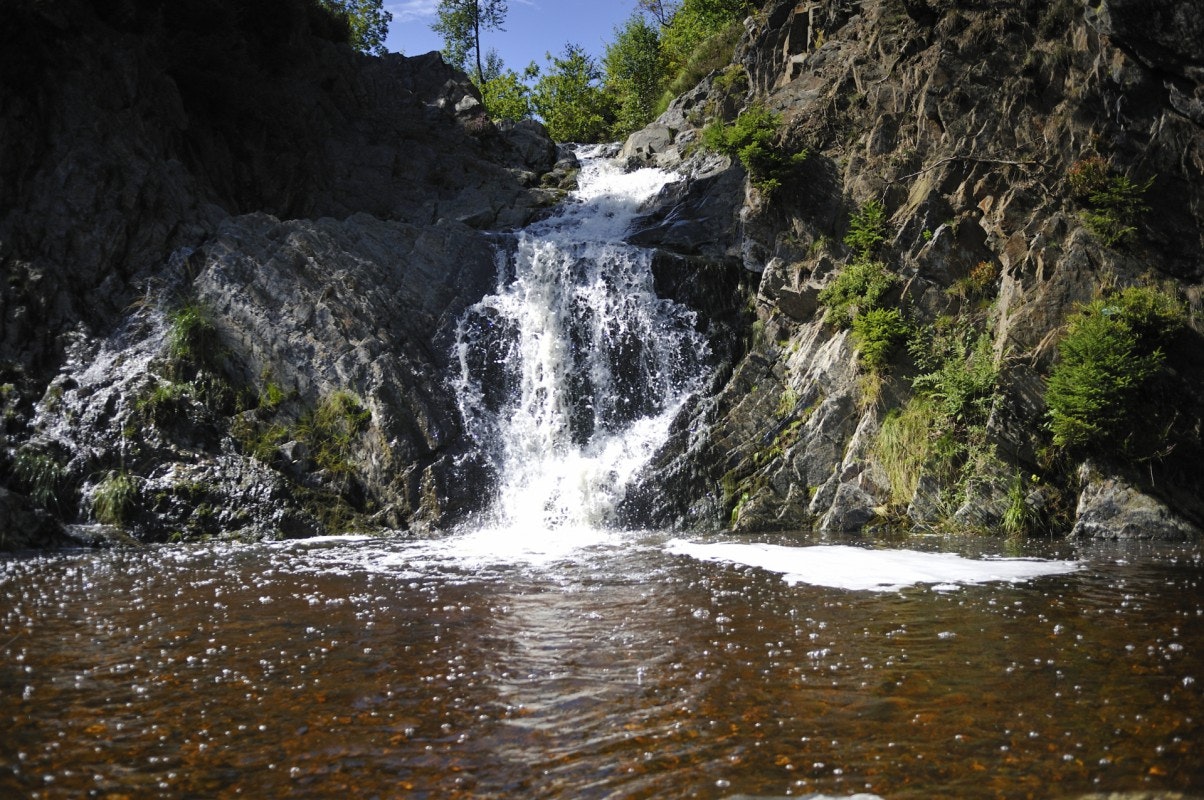 This second hike has points in common with the first. Once again, the path crosses diverse and varied landscapes, and once again, it leads to a charming waterfall - that of the Nutons. But we never get tired of it! And icing on the cake: the bravest can swim in this river. 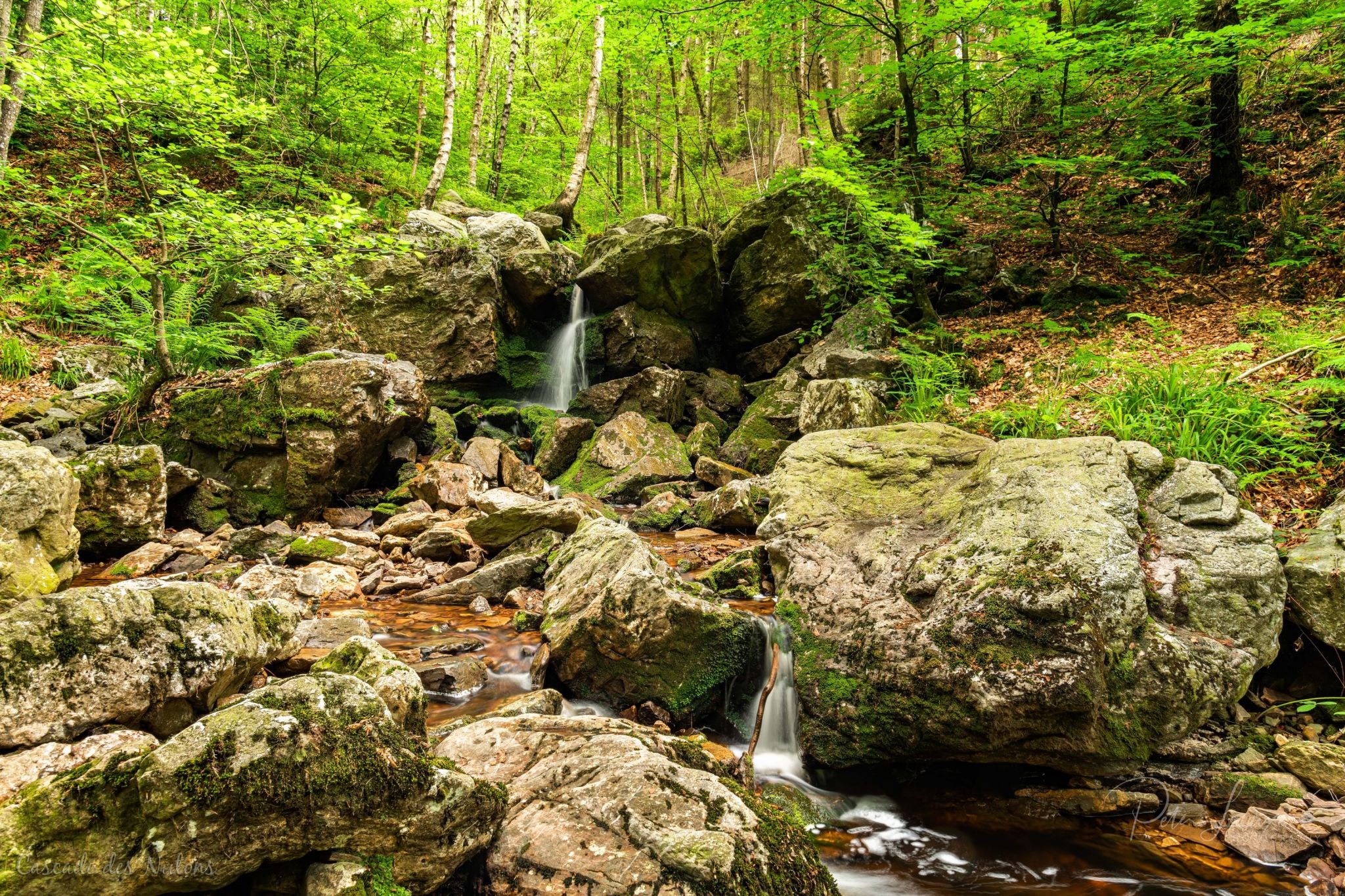 No more waterfalls, head for the rocks of Marche-les-Dames! These overlook the Meuse near Namur, offering a pretty forest walk with plunging views of the river. 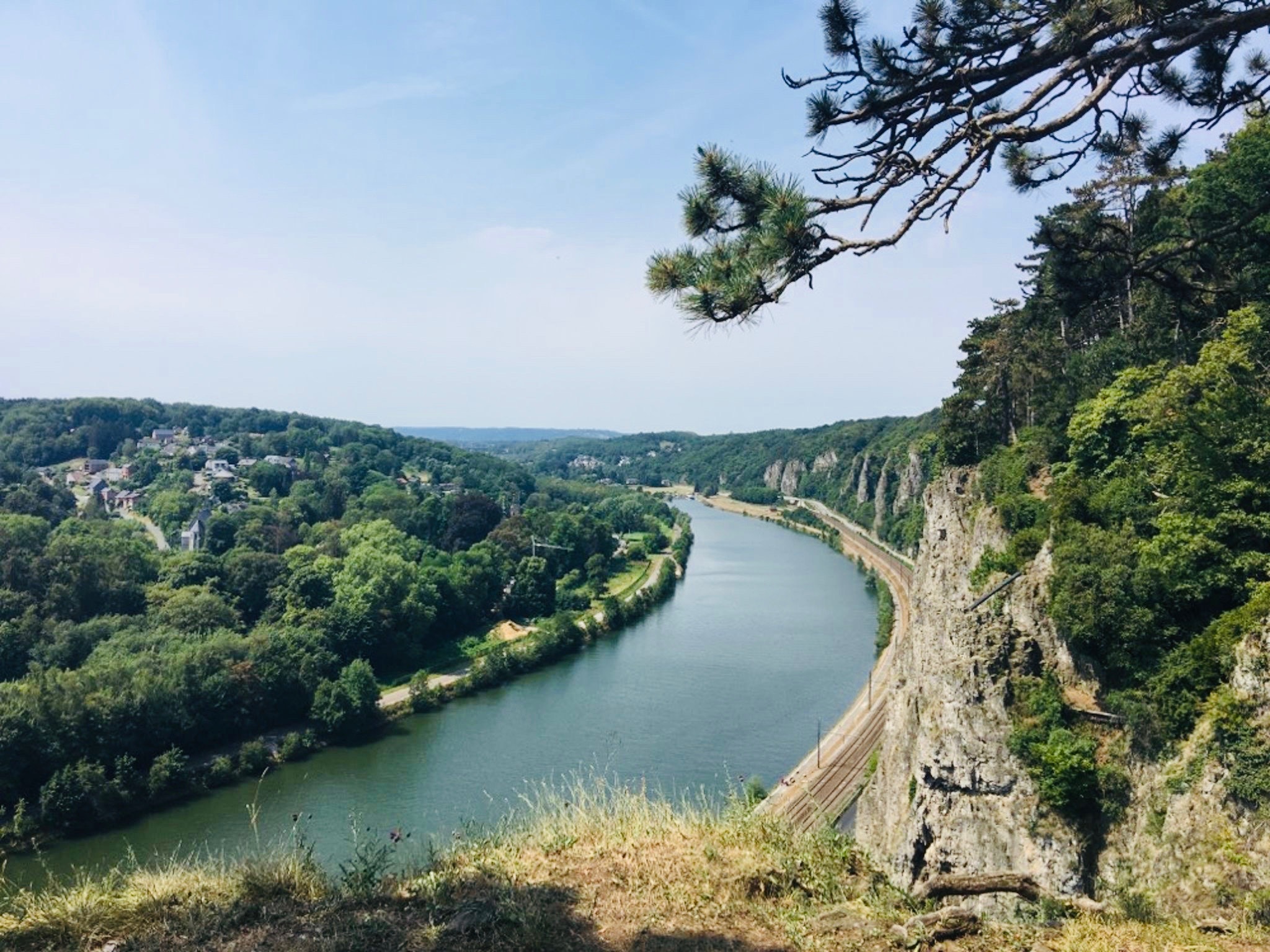 The ridges of Frahan

We are now leaving the banks of the Meuse to find those of the Semois, with a relatively physical route. With almost 600 meters of elevation gain and passages with ladders, here is a route that offers sensations without having to leave the country. All of this is rewarded with numerous views of the valley from the Frahan crests. 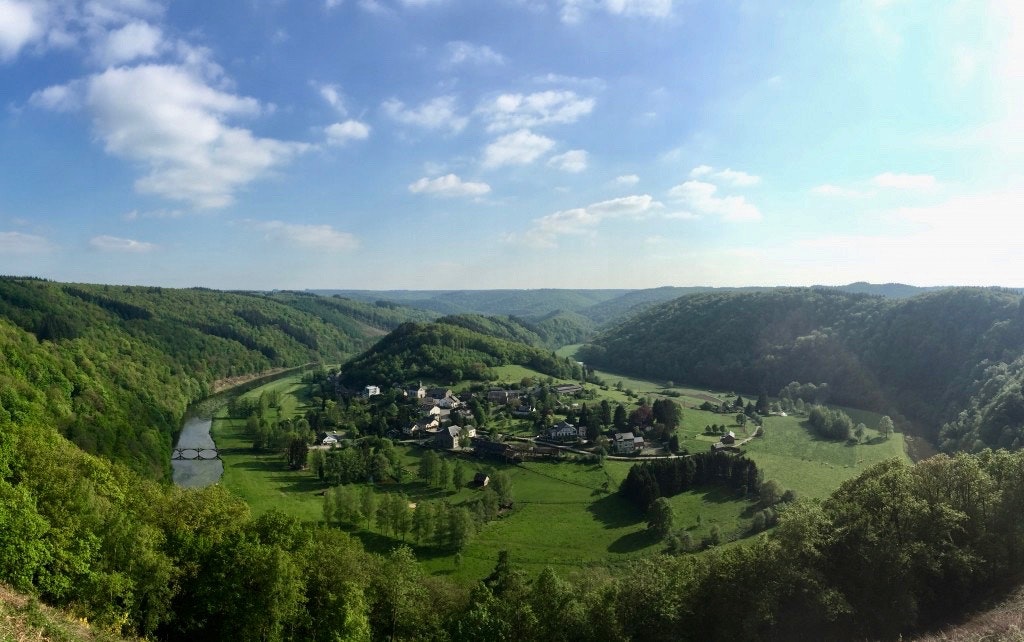 Rochehaut and Crests of Frahan

Here is another relatively physical hike, but this time closer to the water. This route goes around Lake Nisramont, located at the confluence of the two Ourtes. The landscapes are hilly, sometimes rugged, and covered with forests. A delight. 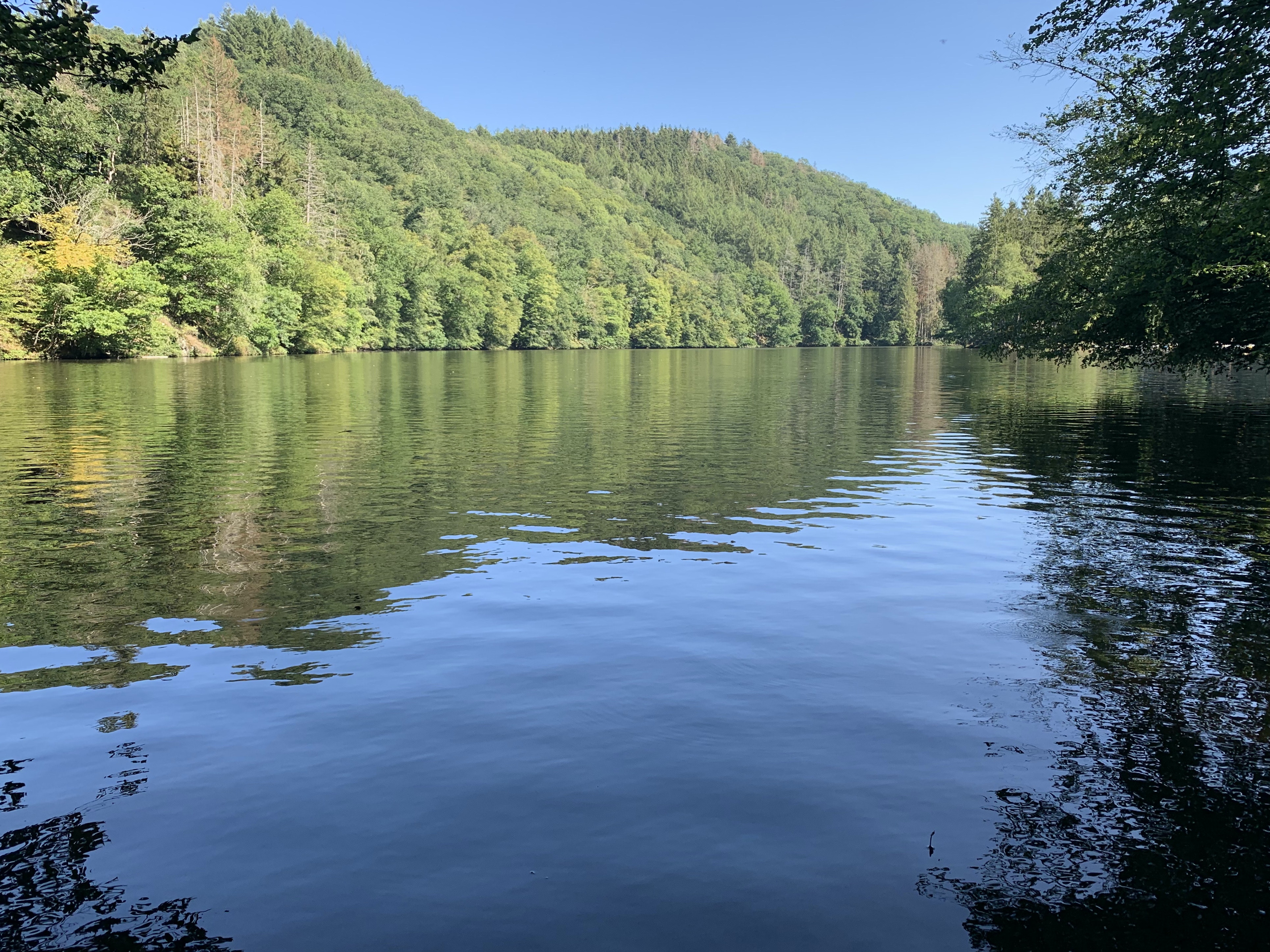 Departing from Sedoz, this route runs along the Ninglinspo, considered the only mountain river in Belgium. The landscapes crossed are magical in all seasons, between rocky chaos, small waterfalls and omnipresent forest. A classic from the Belgian Ardennes. 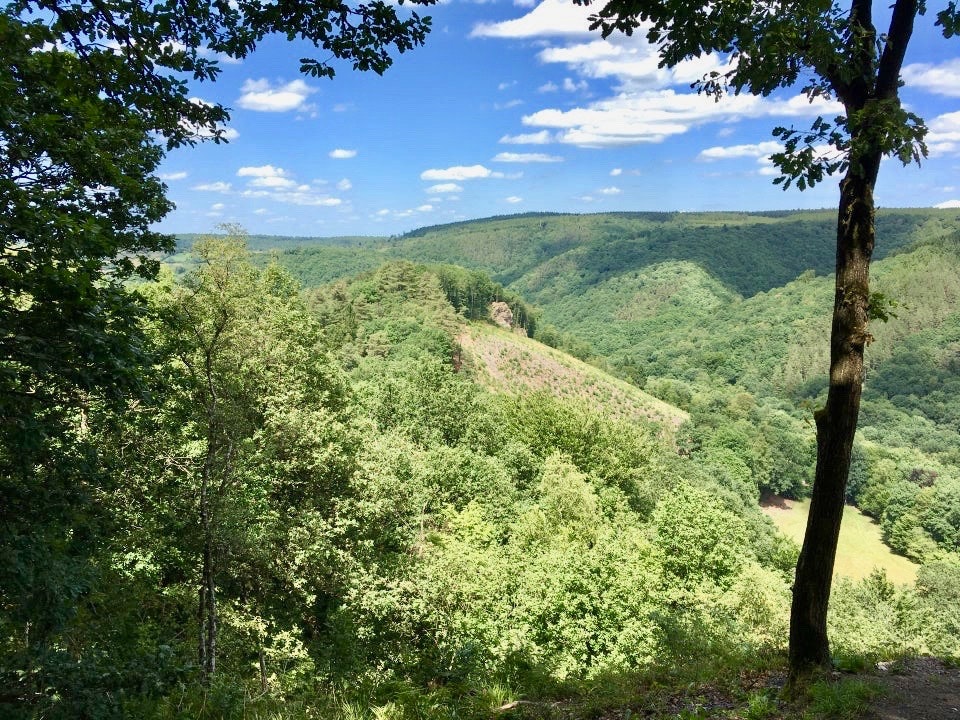 Climbing to the highest point of a country is not always easy. But in Belgium, treat yourself to this pleasure: with 694 meters, the Botrange signal is accessible to as many people as possible. In addition, it is located on the edge of the very beautiful Hautes Fagnes-Eiffel nature reserve, which offers landscapes of moors and peat bogs.

The Falcon Rock and the Fondry des Chiens

With its gorges formed by thousands of years of erosion, the Fondry des Chiens has a little air of Pandora, the planet of Avatar. This walk allows you to go around it, as well as to enjoy the point of view of the Roche aux Faucons. 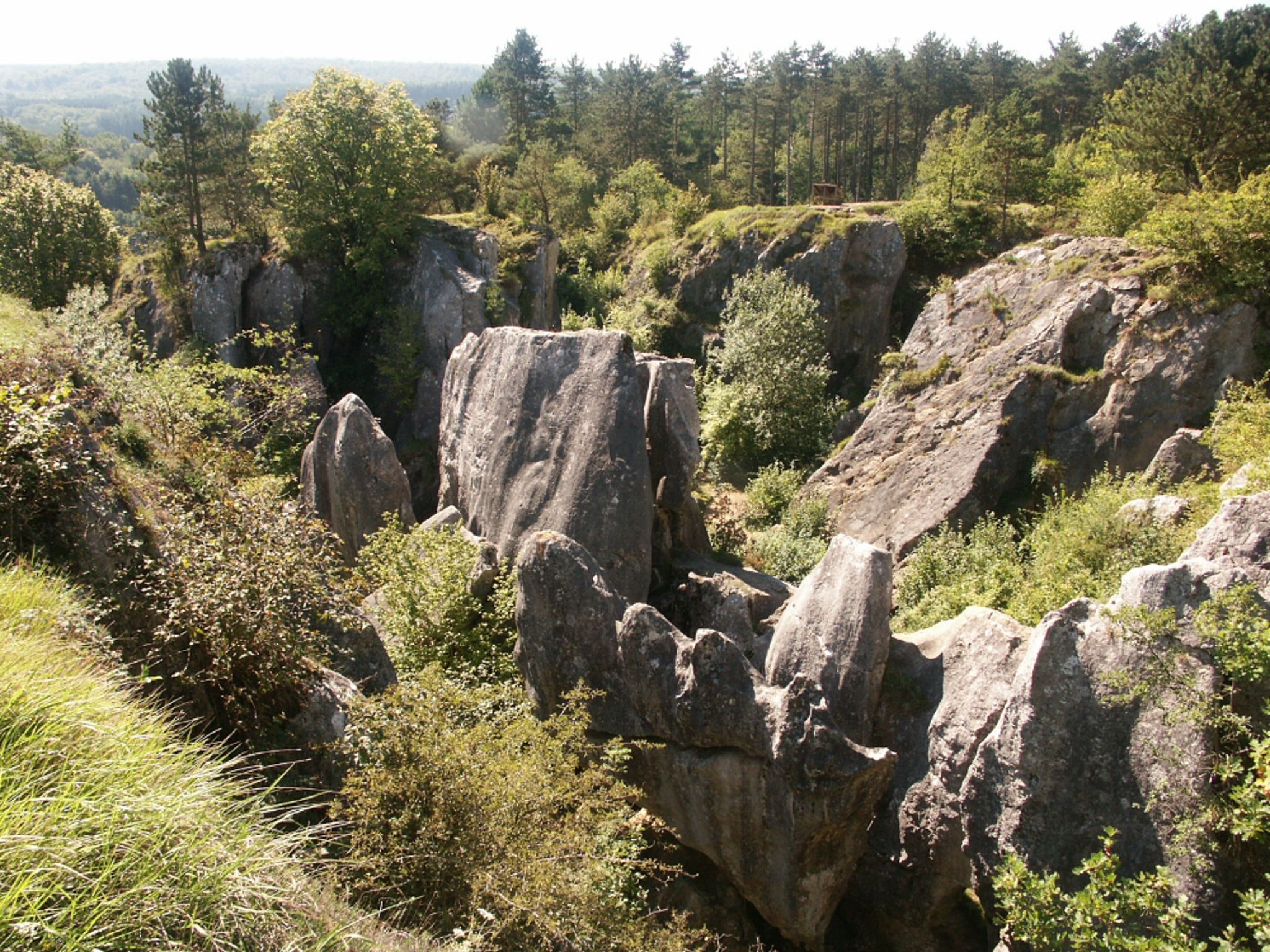 The Giant's Tomb from Bouillon

The Tomb of the Giant is one of the most beautiful viewpoints in Belgium. The Semois creates a harmonious meander, framed by gentle slopes covered with forest. And the rest of the walk is not left out, with wild paths along the river to Bouillon. 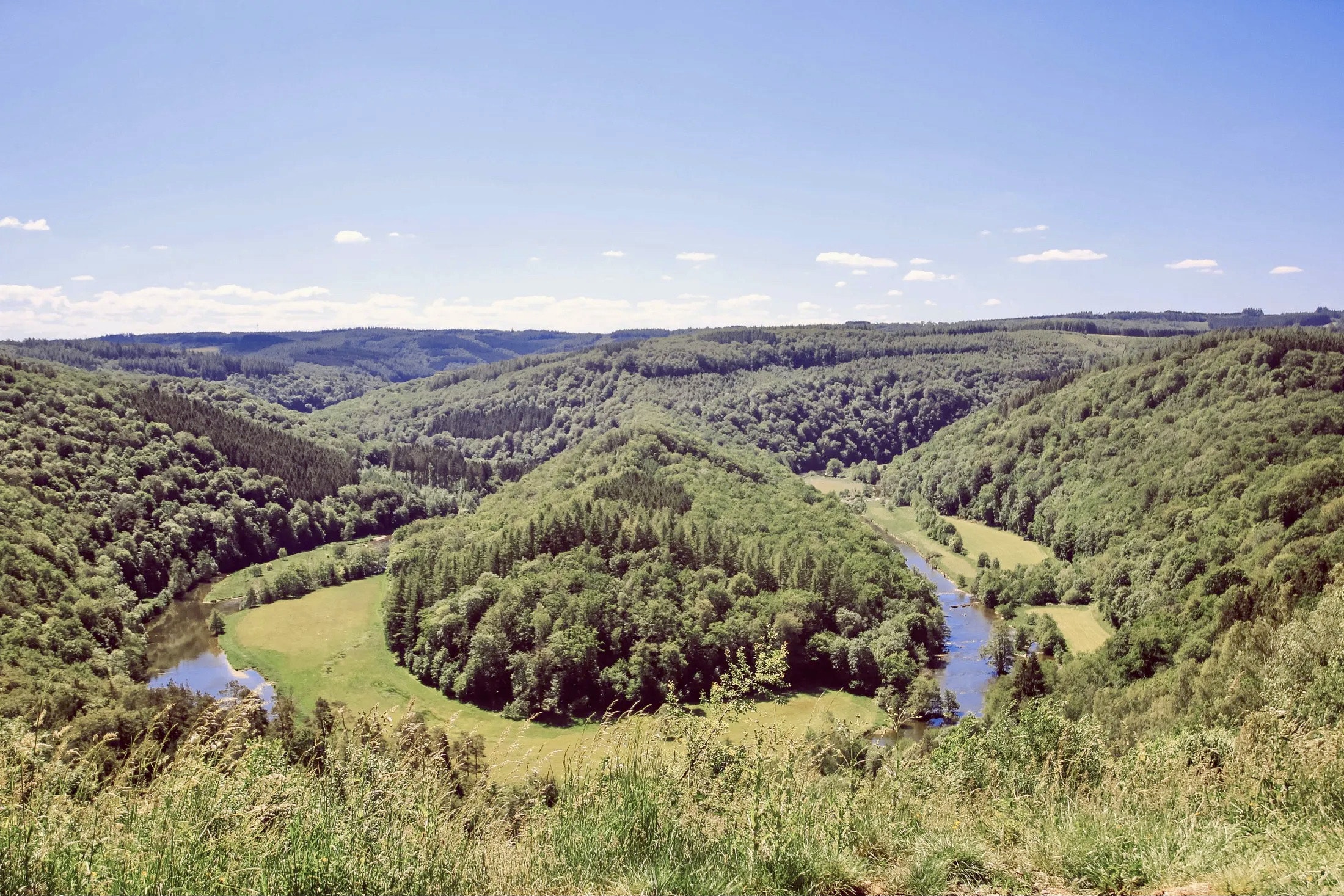 A Belgian top 10 would not be complete without taking a trip to the pretty Flemish coast. The Het Zwin nature reserve, located on the border with the Netherlands, has the advantage of offering a range of landscapes: beaches, coastal dunes, marshes and mudflats. This half-terrestrial, half-aquatic environment is also home to a leading marine ornithological fauna. 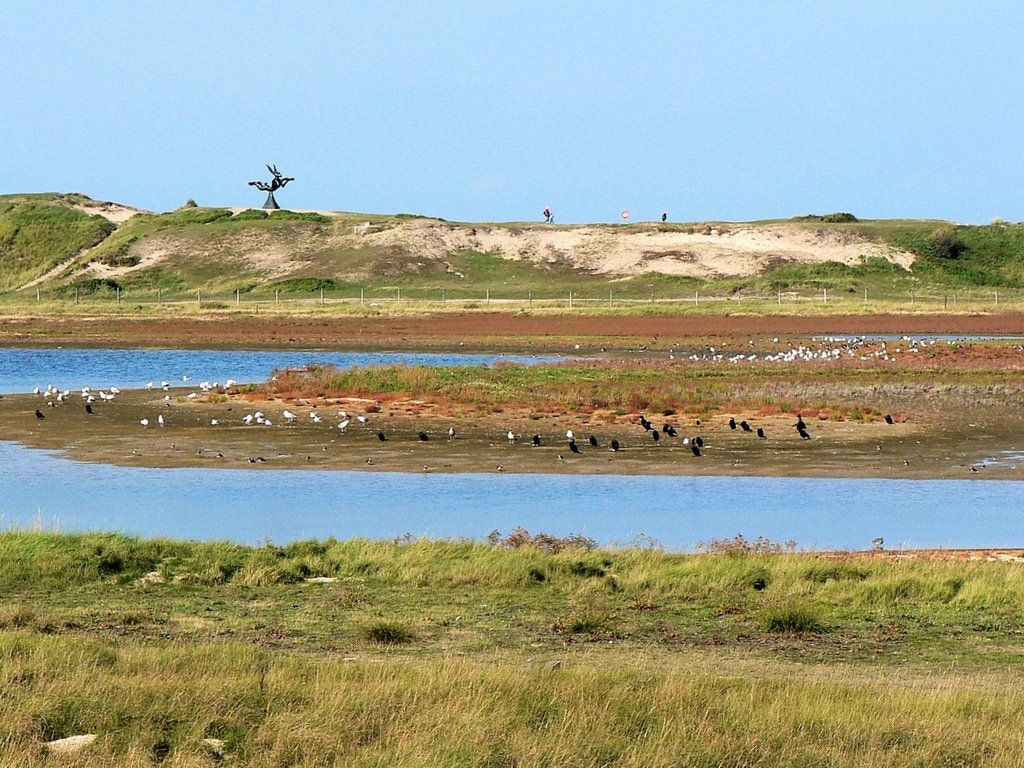 This concludes our selection of the most beautiful walks in Belgium.

And you, what are your favorite outings? Share your experience with us on social media at @hikaguide! 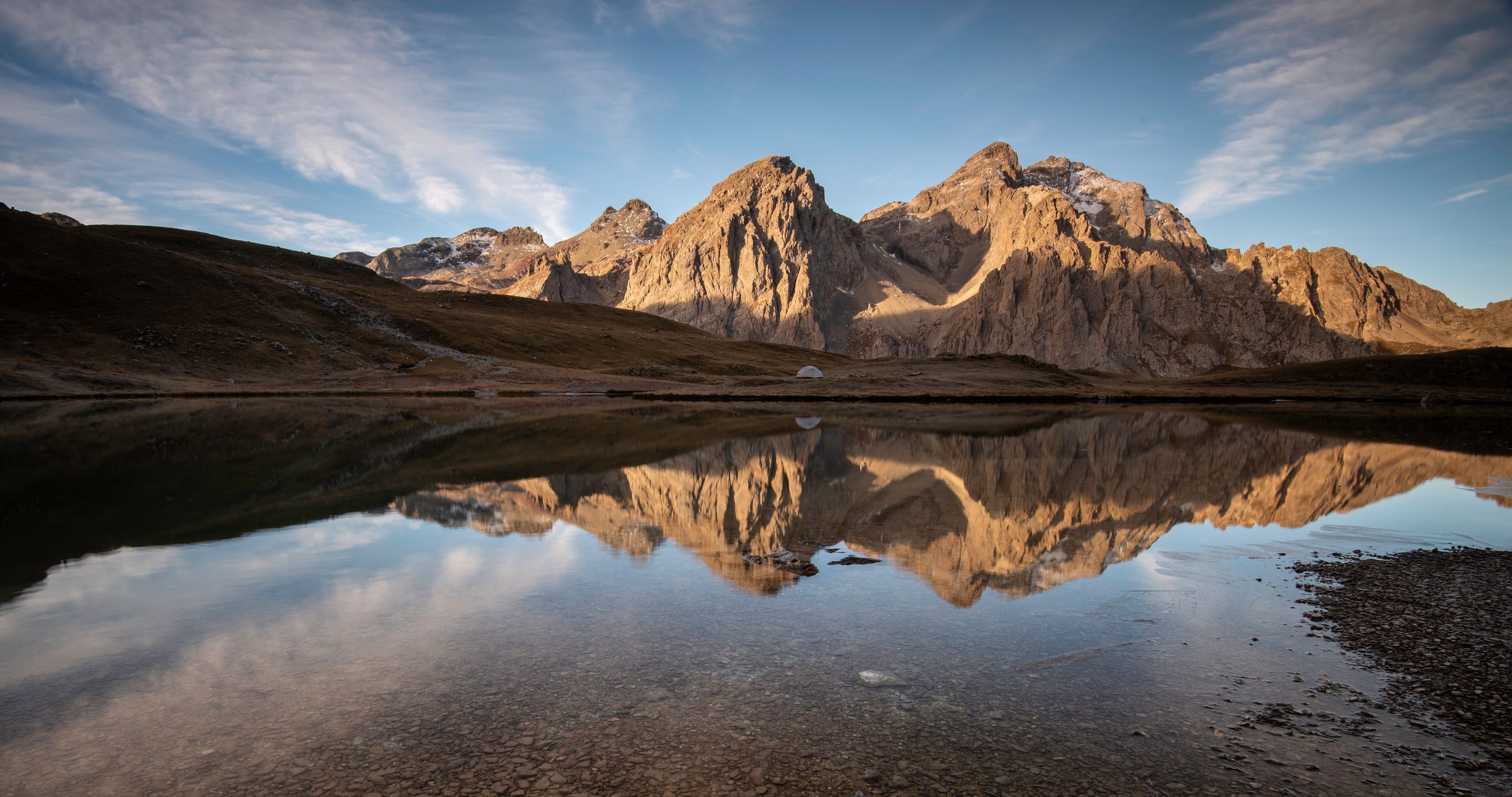 The 10 most beautiful hikes in France 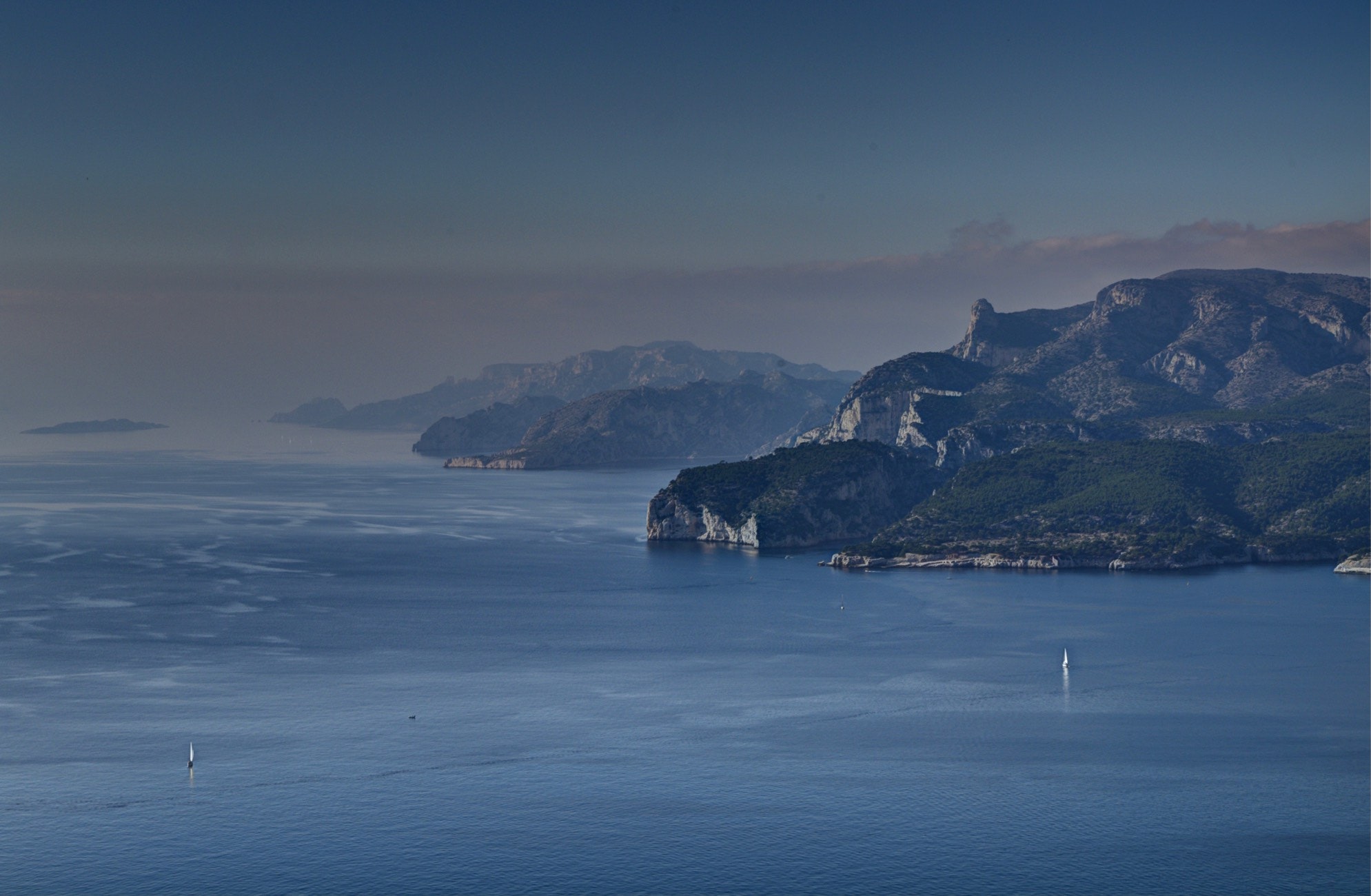 Discover the Calanques of Marseille 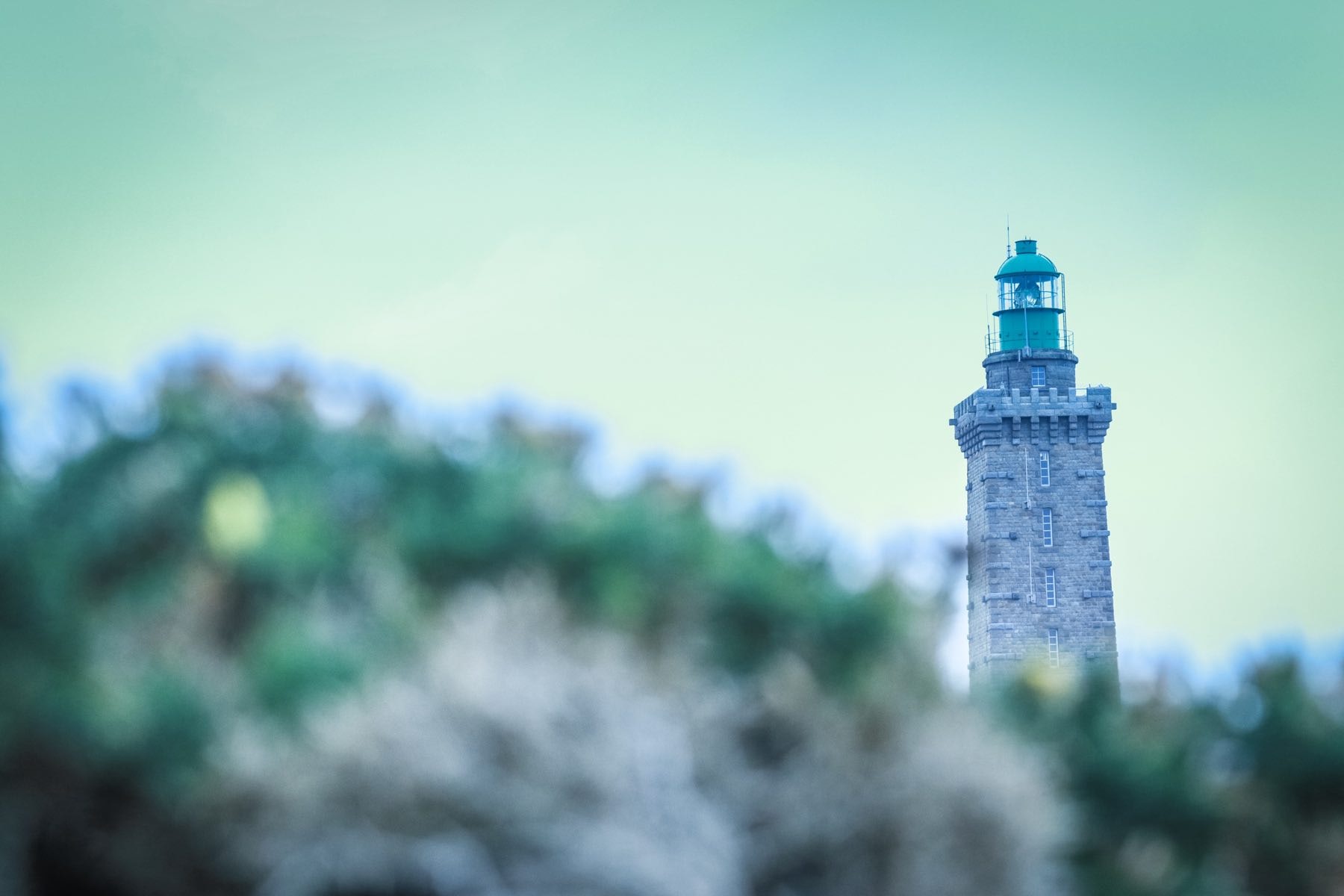 The 6 most beautiful hikes in Brittany 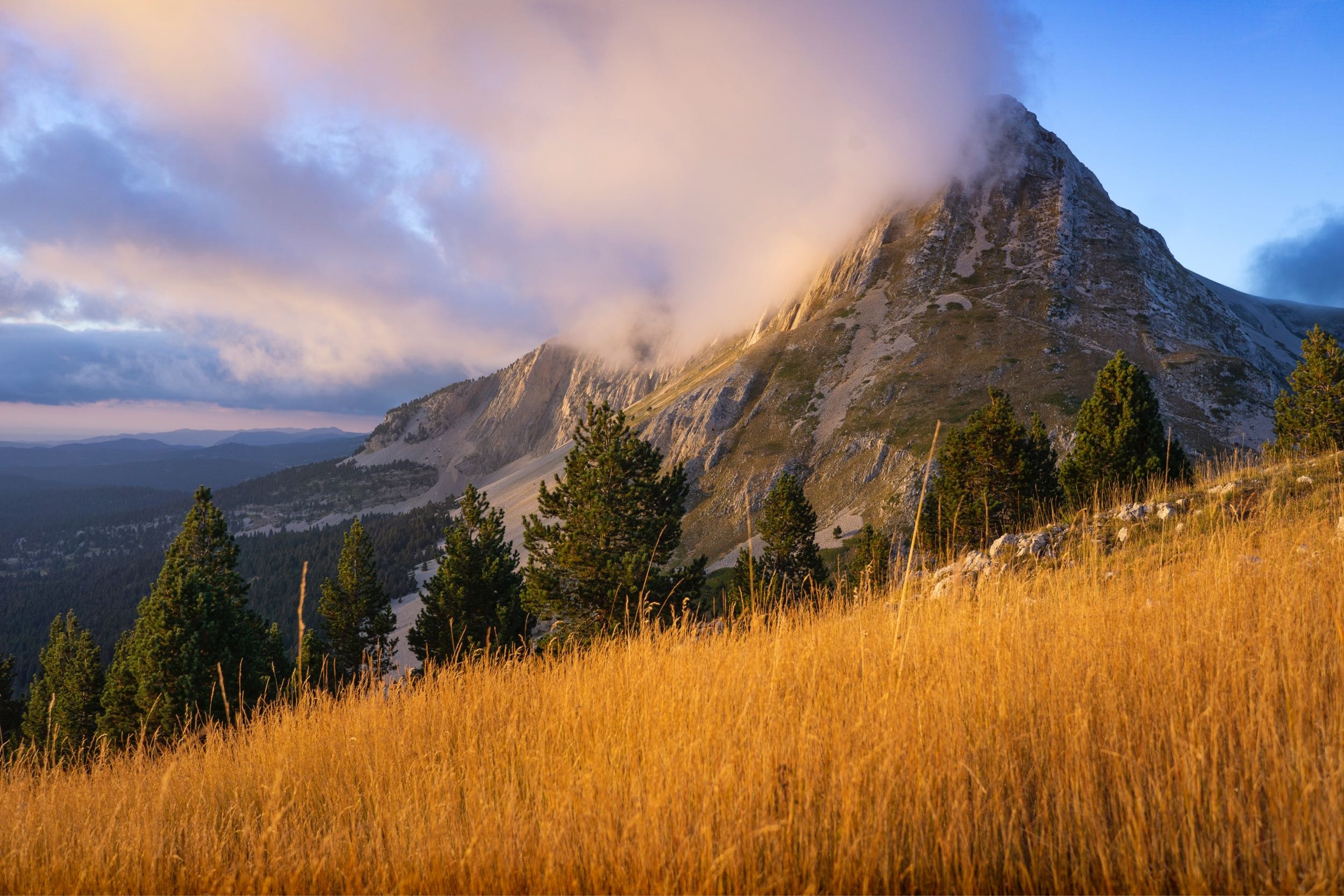 The 6 most beautiful hikes in the Vercors 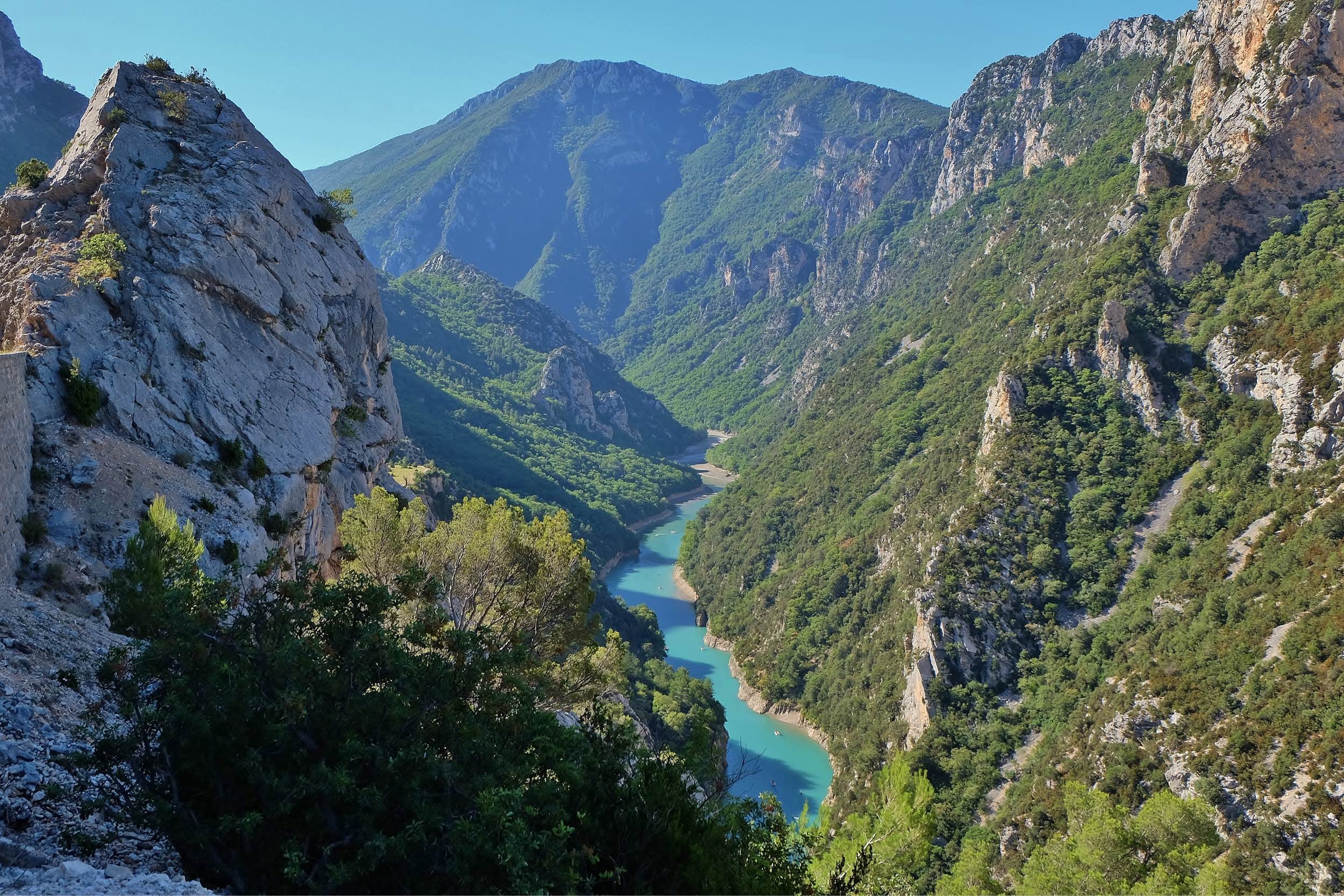 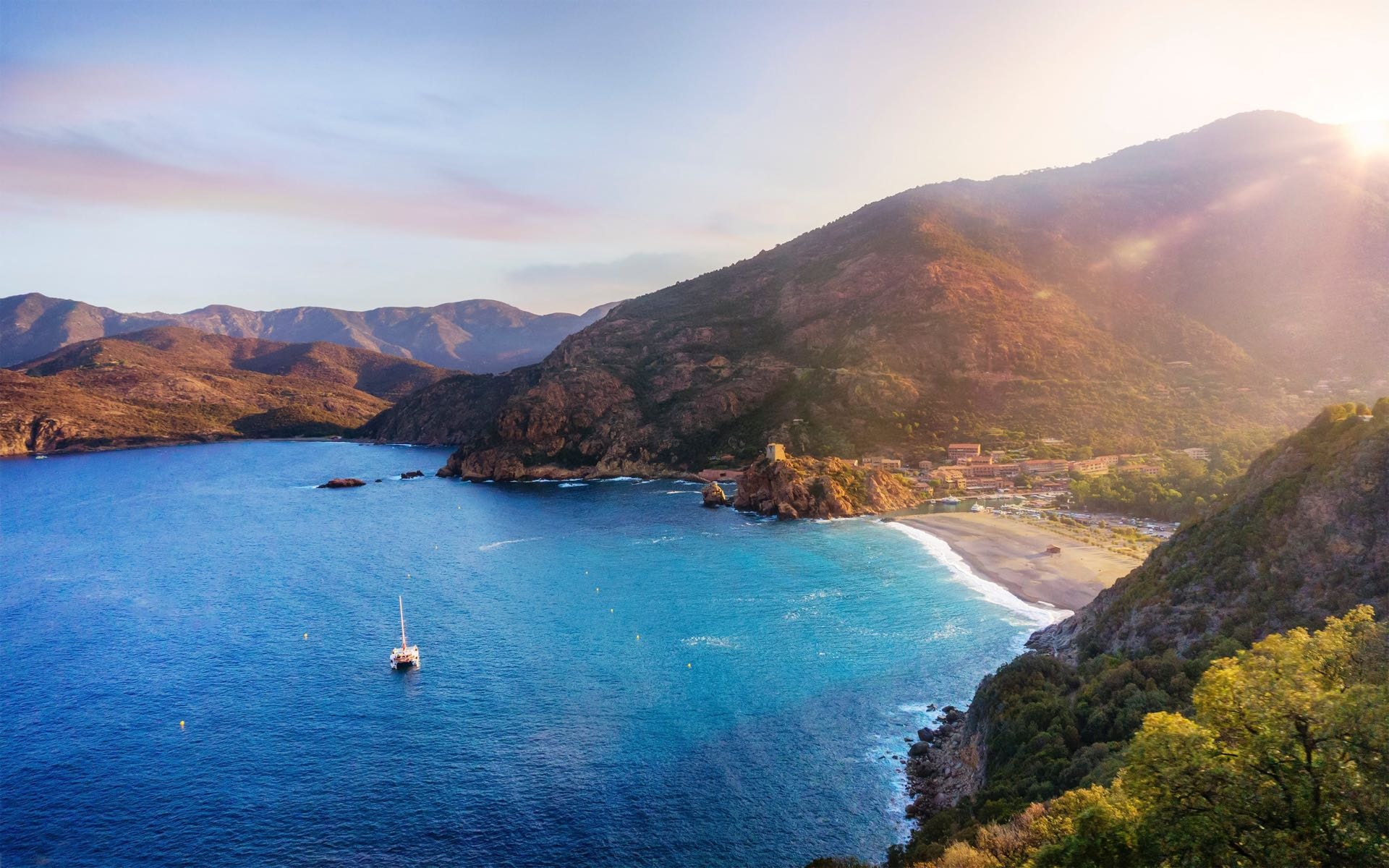 The 8 most beautiful hikes in Corsica